In war, everyone loses...

Reaper Lana Harvey is finding out the hard way. When Grim's new second in command, Jenni Fang, recruits her for a special mission, the biggest victory over the rebels is tainted by a crushing and immediate reprisal. The rebels have a new general working in the shadows of Limbo City, luring gods, reapers, demons, and souls to the dark side.

​​​​​​​On top of the Afterlife Council's orders to locate the new rebel base, there's Grim's desperate plea to find the abducted Greek god of sleep, Hypnos. Where Lana and Jenni find one, they hope to find the other. But some discoveries have a way of bringing a reaper to her knees. 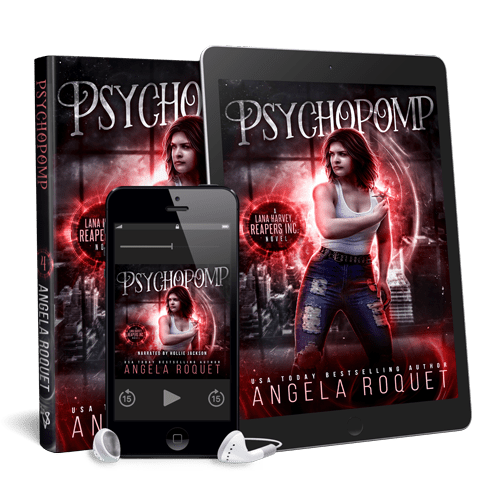 or get the audiobook, read by award-winning narrator Hollie Jackson 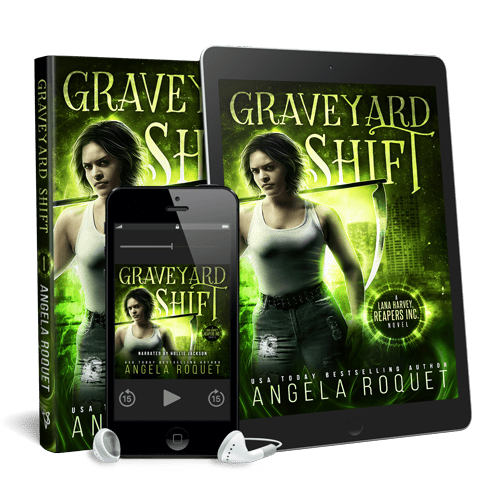 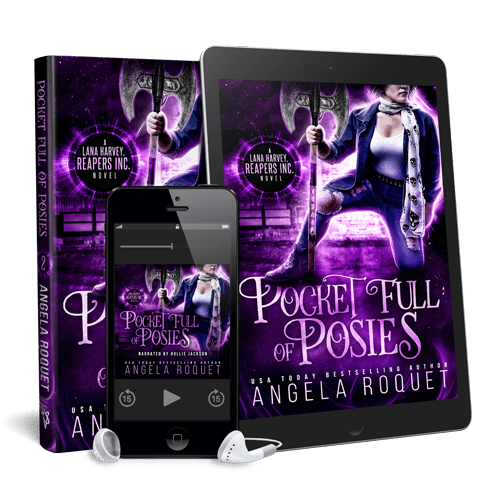 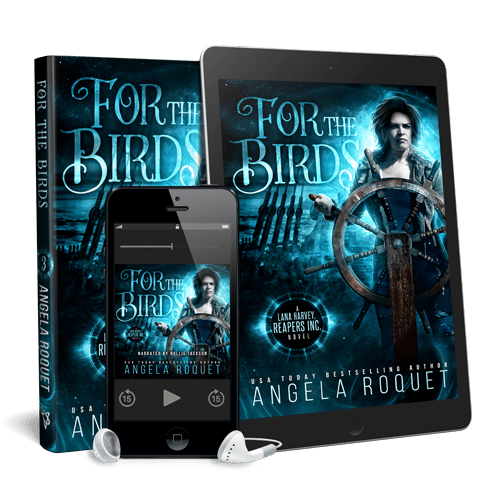 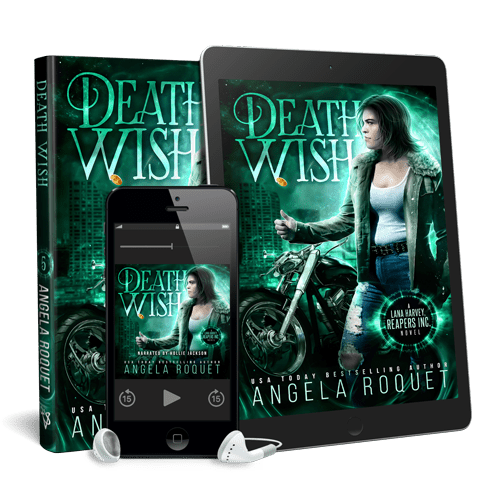 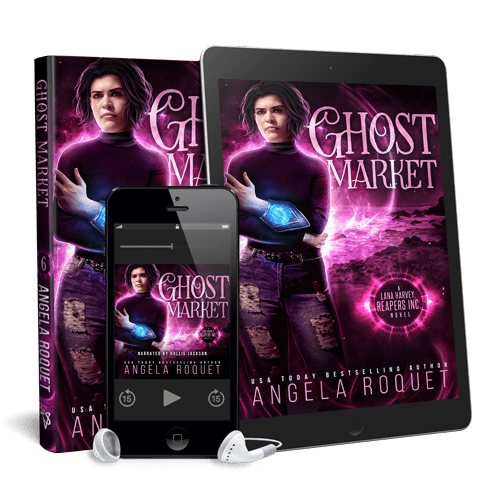 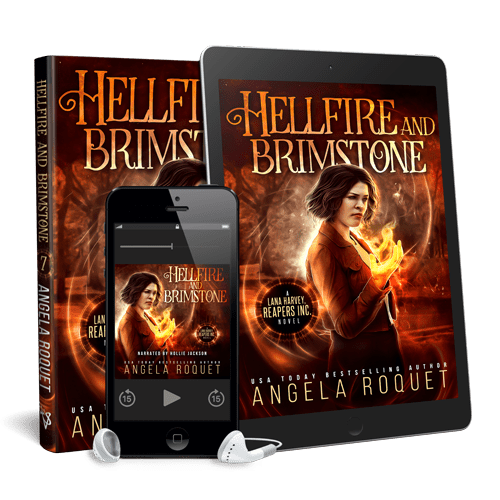 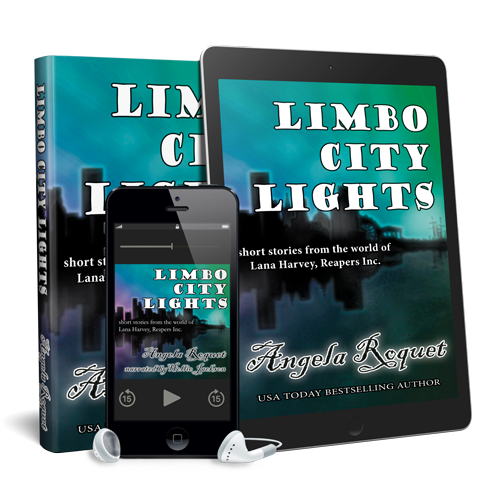 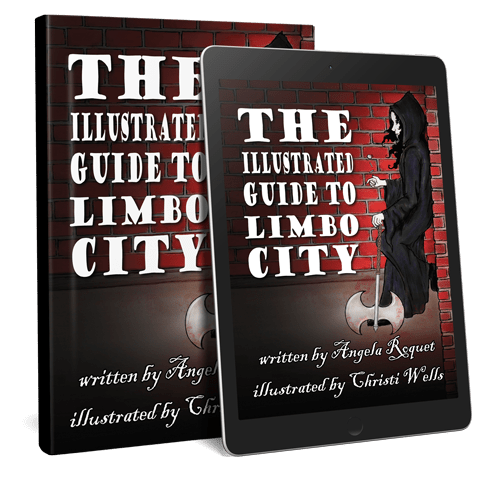 Lana is back in the RETURN TO LIMBO CITY spin-off series!